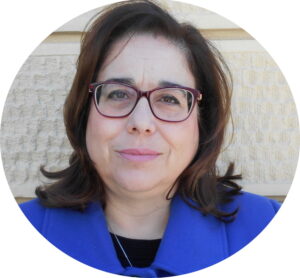 Aspasia Chatzidaki is Professor of ‘Bilingualism and Greek as a second language’ at the Department of Primary Education, University of Crete. Her research interests include the study of sociolinguistic and educational dimensions of bilingualism and teaching approaches to the Greek language as an L2 both in Greece and among Diaspora Greeks. She has published widely on issues of minority language maintenance and inclusive/ empowering approaches to education with regard to bilingual students.

This paper examines the emotional experiences connected with the entehno laiko music composed by Mikis Theodorakis that was immensely popular among a significant proportion of Greek migrants of diverse ages living in West Germany in 1967-1974. Drawing on the conceptual framework put forth by Barbara Rosen- wein, the presentation argues that the performance of those songs was conducive to the making of a (trans)national emotional community. On the one hand, initially for Greek left-wingers and, after 1967, also for Greek centrists, who resided in West Germany, collective singing of music composed by Theodorakis served as a means of ‘overcoming fear’ and forging committed militants who struggled for the social and political trans- formation of their country of origin. On the other, from the late 1960s onwards those migrants increasingly enacted this emotional community with local activists from West Germany as well. 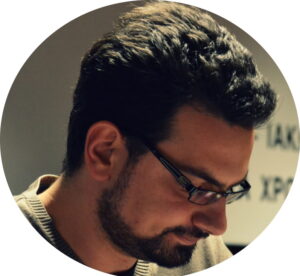 Nikolaos Papadogiannis obtained his PhD in History from the University of Cambridge in 2010. He has subsequently worked at the Humboldt University of Berlin, University of St Andrews and Bangor University. His research interests cover the history of sexuality, gender, youth, travel, migration and protest cultures. His monograph Militant around the Clock? Left-wing Youth Politics, Leisure and Sexuality in post-dictatorship Greece, 1974-1981 was published by Berghahn Books in 2015. He is currently the Principal Investigator in a project on transnational AIDS activism in Western Europe, project which is funded by the Arts and Humanities Research Council (UK).

Antonis Sarantidis, “On the threshold of two worlds: Greek students and the anti-dictatorial struggle in Western Europe (1967-1974)”

During 1967-1974, the activism of a significant part of youth in Greece, especially the students, focused on the resistance against the dictatorial regime. Their contribution, despite the lack of freedoms and the brutality of the authorities, was crucial in the development of the anti-dictatorial struggle. But how did the fact of the overthrow of the democracy in Greece affect and set new conditions in the claims of Greek students who at that time were studying abroad? This question is particularly important if we take into account that the «long ‘60s», especially in Western Europe, were characterized by the emergence of new social movements, which were mainly associated with the youth and the student world. The announcement will  outline the characteristics of the Greek student movement and the anti-dictatorship struggle as it was formed in Western Europe, focusing on the examples of England, France, West Germany and Italy. 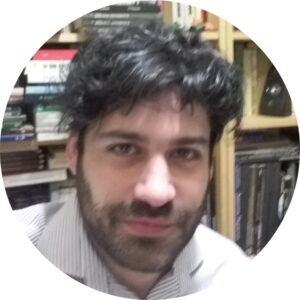 Antonis Sarantidis graduated from the faculty of History/Archaeology of the National and Kapodistrian University of Athens in 2014. He received his Master in History (N.K.U.A.) in 2017 with the thesis “The Union of Greek Students in Paris (EPES) during the Greek dictatorship and the journal Poreia (1967-1972)”. He is a PhD candidate in Contemporary Greek History (N.K.U.A.) since 2019. His research interests focus on the Greek student migration in Western Europe during the ‘60s and the anti-dictatorial movement abroad (1967-1974).

Kostas Kanellopoulos, “The process of European integration in Greece and youth activism during and after the military dictatorship of 1967-1974”

In June 1961 the Greek government and the European Economic Community (EEC) signed an Association Agreement. This was the first Association Agreement concluded by the EEC. This Agreement, which was essentially the first step in Greece’s path to the accession to the European Community, «froze» with the imposition of the military dictatorship in Greece (April 1967) and redeveloped after the restoration of democracy (July 1974). Although Greece finally joined the EEC in 1981 the effects of the dictatorship to the country’s integration to European economy were devastating. In this paper we examine how European integration was perceived and dealt by youth activism and the students’ movement during the dictatorship and until the first years of the democratic restoration. 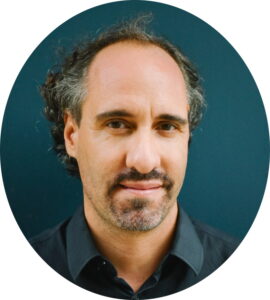