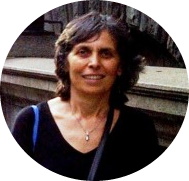 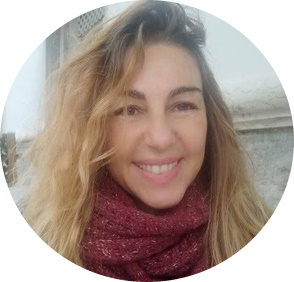 Guya Accornero is an Assistant Professor in Political Science at the Lisbon University Institute (ISCTE-IUL) and Integrated Researcher at the Centre for Research and Studies in Sociology (CIES-IUL), where she co-coordinates the Research Group on 'Politics and Citizenship' and is an elected member of the Scientific Commission. She is the Principal Investigator of the FCT funded Project 'HOPES: HOusing PErspectives and Struggles', and co-chair of the Council of European Studies Research Network Social Movements. She has published articles in journals including Current Sociology, Mobilization, Social Movement Studies, Journal of Contemporary Religion, West European Politics, Estudos Ibero-Americanos, Democratization, Cultures et Conflits, Análise Social, Storia e Problemi Contemporanei, Historein. Her monography 'The Revolution before the Revolution' and the book she co-edited with Olivier Fillieule 'Social Movement Studies in Europe' were both  published in 2016 by Berghahn. She has been teaching courses on social  movements, democracy, citizenship, political culture and digital era.  Her main research and teaching interests are: political and social  mobilization processes, protest and activism's long term outcomes  (both on politics and society, and on activists' biographies),  radicalization and political violence, public  order and policing protest, urban movements for the right to housing  and to the city, gentrification and urban change. 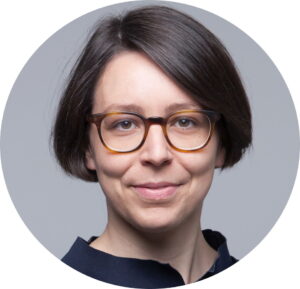 Priska Daphi is Professor of Conflict Sociology at Bielefeld University, Germany, and co-founder of the Institute for Protest and Social Movements Studies in Berlin. Her research focusses on social movements and civil society in Europe with a particular interest in collective memory, identity, coalition building, transnational activism and space. She is co-editor of Social Movements, Cultural Memory and Digital Media: Mobilising Mediated Remembrance (Palgrave, 2020 - with Samuel Merrill & Emily Keightley) and author of Becoming a Movement. Identity, Narrative and Memory in the European Global Justice Movement (Rowman & Littlefield International, 2017). She is coordinating editor of Social Movement Studies. 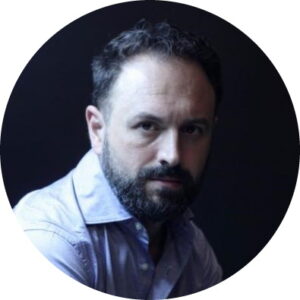 Kostis Karpozilos is the director of the Contemporary Social History Archives (ASKI). His current work concerns the transnational worlds of Greek communism focusing on experiences of displacement, exile, and mobility. He is the author of "Red America: Greek Immigrants and the Quest for a New World, 1900-1950" (Crete University Press, 2017/Berghahn Books, forthcoming) and co-author (with Dimitris Christopoulos) of "10+1 questions and answers on the Macedonian Question", (Rosa Luxemburg Stiftung, 2018). 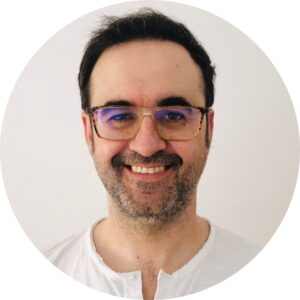 Dr. Óscar J. Martín García is currently a senior post-doctoral researcher at INGENIO (CSIC-Universitat Politècnica de València). His professional career as a social and diplomatic historian began in 2003. Since then, his investigation has focused on three different lines of inquiry on Cold War Spain:  social movement studies, international history and public diplomacy. 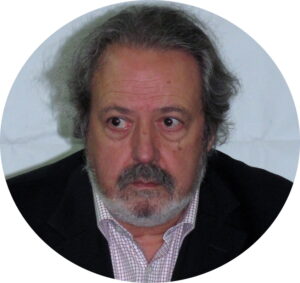 José Álvaro Machado Pacheco Pereira, GCL is a Portuguese political commentator, historian and politician. He is a member of the center-right Social Democratic Party. 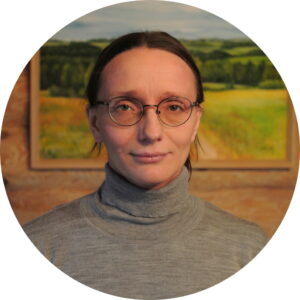