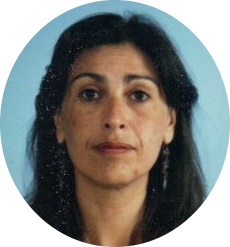 Eleni Fournaraki is Associate Professor in Modern Social History, in the Department of Sociology, at the University of Crete. Her main research interests include the following historical fields: gender history; cultural history of education and youth history; gender, class and citizenship; bodily culture and sport. On these historical domains she has published several articles in historical journals and co-edited three collected volumes (one of them in English). Her current writings concern women’s bodily culture as a field involving issues of gender difference, social distinction and nationalism. She makes part of the Group of Editors (since 2009) of Aspasia, The International Yearbook of Central, Eastern, and Southeastern European Women’s and Gender History (New York, Oxford, Berghahn Books).

Kostas Katsapis, "Children and “neglected children” of the Dictatorship. A cultural approach"

The term “Chlidren of Dictatorship” derives from the well-known research of Kostis Kornetis and characterizes the radical youth of the student movement. But we must recognize that these children were not the only children of this difficult era. Alongside of them, thousands of young people had a strong relation with the cultural revolution of the late sixties. In our research, we consider them as the “neglected children of the Dictatorship”. Besides them and if we want to be honest, we must pay attention to the vast majority of the youth during the Regime of the Colonels. Young people without political activity, people who never had an interest about the American underground culture, members of the working class who cared only about their families and their jobs. These are not the neglected children, these are the “bastards” of the academic History, maybe because it is not easy to document their life or to deal with their cultural identities and political impact. 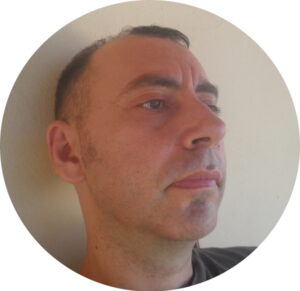 Kostas Katsapis (1973) is a historian and teaches Cultural History of the postwar Greek society and History of the Youth at Panteion University. He also teaches Public History at the Hellenic Open University. Kostas Katsapis is author of five books about the social and cultural history of postwar period, such as his last book: Words of fire. Diaries and radical writing in the dawn of Metapolitefsi. His experimental working project (with the title: Australia: eight stories) focuses on the social history of the Greek immigrants in Sydney during the first postwar decades.

Eleni Kouki, "Lessons from May 1968. The 21st April Dictatorship view on youth uprisings"

The dictatorship of April 21, at least the circles that aspired to shape its ideology, closely followed the events of May 1968 in France. They tried to understand them, based on their own authoritarian and anti-communist perception, and subsequently to use them to their advantage, to design their own domestic policies. In this paper, we will first present the articles of the Free World, the foremost pro-regime newspaper of that period, and we will analyze how the uprising was represented day by day. Next, we present Georgios Georgalas’ book, The Crisis of Consumer Society, published in 1971. In it, Georgalas, who at the time was trying to rise to the top echelons of the dictatorial government, attempts a comprehensive analysis of the ‘decline’ of Western society. According to Geogalas the youth uprisings that had occurred in the previous years were a fundamental symptom of this decline. Accordingly, it proposes solutions for Greece to deal with similar problems. These texts produced by supporters and functionaries of the regime allow us to ask questions about the ideology and the cultural environment of the dictatorship, its strategy in terms of communication both at home and abroad. 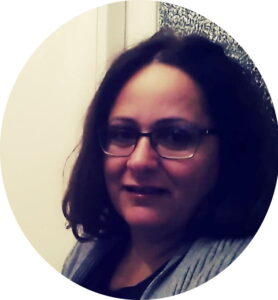